In The Studio With Bobby Rush 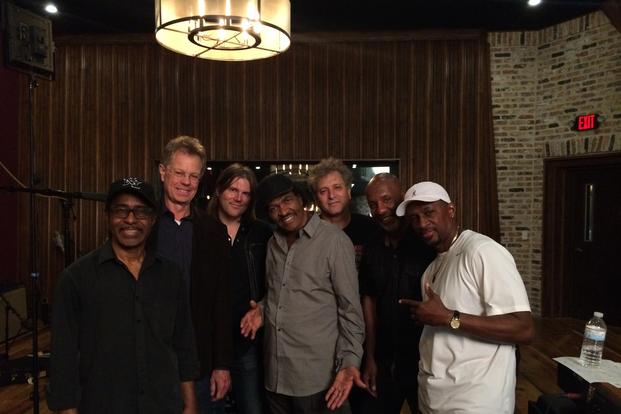 I am excited to let you know that my new memoir will be published by University Press of Mississippi in April 2022. Along with in-depth profiles of many of the musicians with whom I have worked —  Irma Thomas, Charlie Rich, Buckwheat Zydeco, Johnny Adams, Bobby Rush, Ruth Brown, Beau Jocque, and Solomon Burke, among others — I write about the triumphs, and challenges of the making records. Copies may be ordered directly from University Press of Mississippi HERE, or from Amazon HERE.